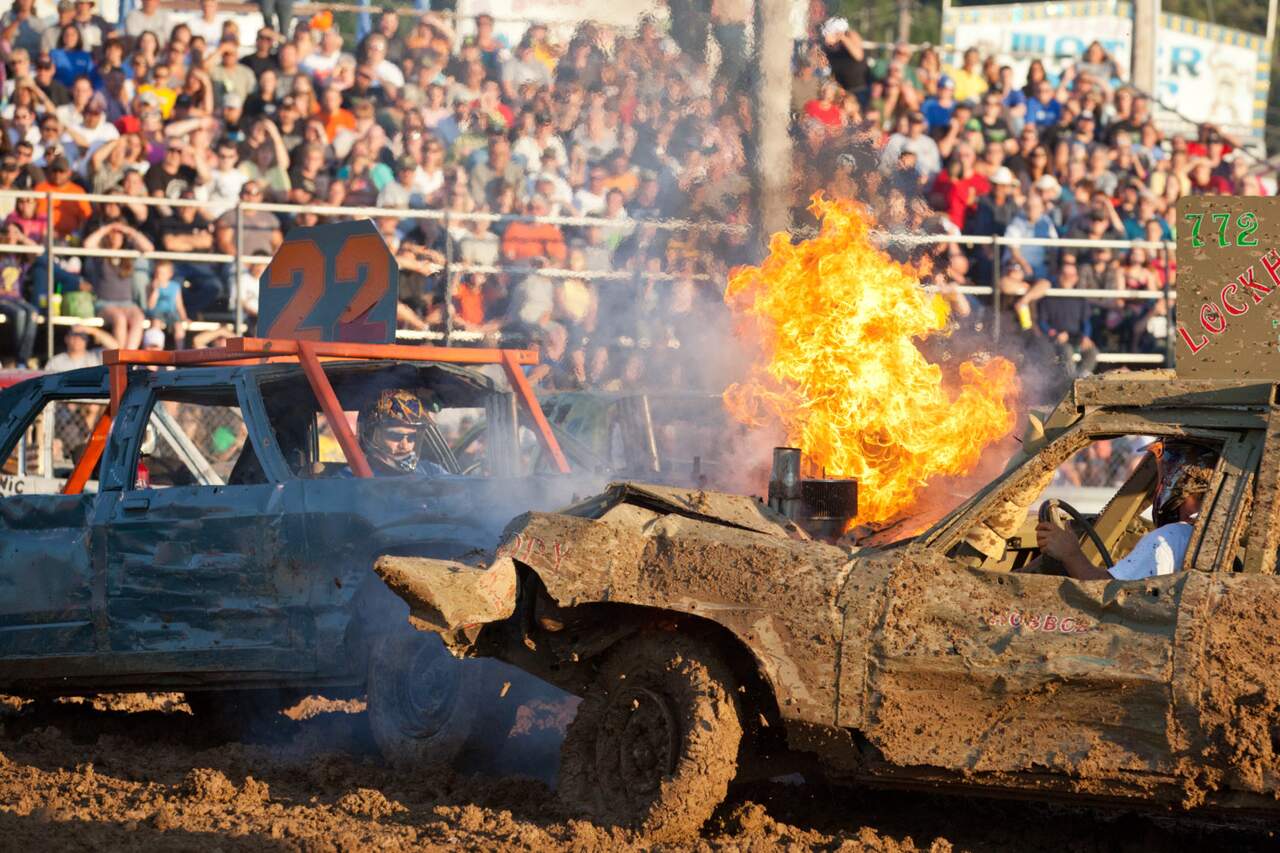 The time is 1966, the place is the small Welsh village of Aberfan. Six months earlier a terrible tragedy has occurred, forever altering the lives of these humble, hardscrabble townsfolk. Now, a small group of mothers meets in a church basement to share their stories, combat their grief, and attempt to pick up the shattered pieces of their lives. To help them ease their pain, they turn to the Revlon girl, a young and naive cosmetics representative who helps to transform them with a wave of her mascara wand. Based on a true story, this is a beautiful saga of fragility, loss, and sisterhood in the face of senseless devastation. Ultimately, it is a tribute to a strong band of women intent upon re-discovering and re-claiming the beauty they have been denied. *This show contains heavy subject matter and adult language which may not be suitable for children.