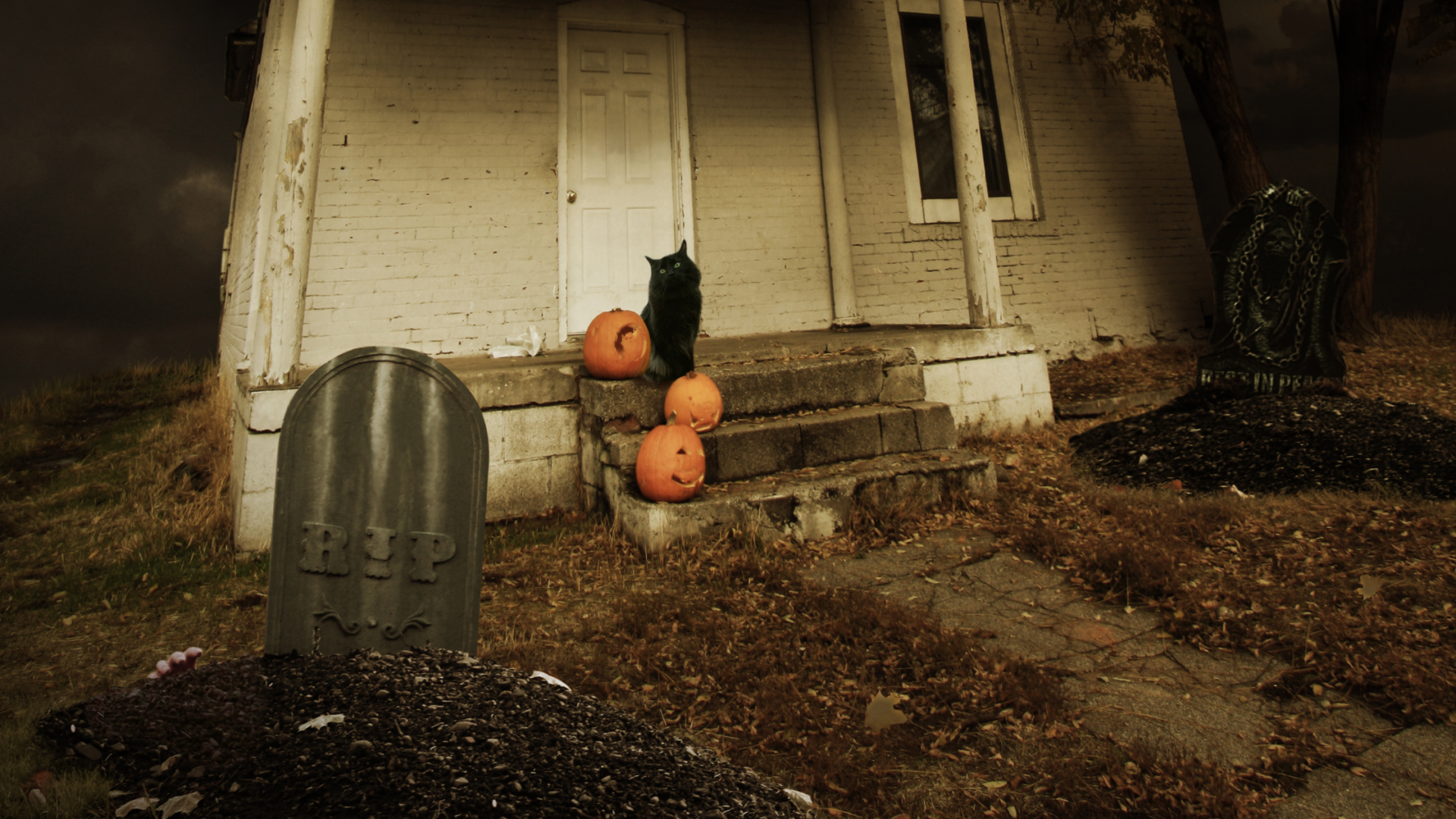 It must be the season of the witch because there are even more spooky spots this year in Beaver County. We’ve rounded up some of the scariest attractions for you to have a fab-boo-lously good time. Beware…this post contains ghosts, ghouls, and howl-o-screams. Honestly, we were scared writing this!

Zombies of the Corn
Calling all Zombie hunters…Beaver County is under attack! The Zombie Apocalypse is here. Report immediately to Three Rivers Paintball to open fire and protect our town! The Zombies have been quarantined in a specially built prison. They are growing stronger and could escape at any time to attack our city. They intend to survive and create more of their kind. They have no emotional core and no conscience but we must stop them at any cost. Our game plan is to go in and get them before they get us!

Jump in the specialized “Zombie Fighting Vehicle” which allows 24 people per ride to join the cause to eliminate these creatures that have an insatiable hunger for human flesh. Our weapons have pathogens and parasites that can destroy the diseased zombies before the infection strengthens, spreads, and breaches containment. Humanity is counting on you. Shoot fast, shoot true, and shoot to kill. Do not hesitate or you could become one of them!

FearScapes
Deep within the FearScapes facility, A mysterious and toxic chemical used to contain entities of unknown origin has been released. Reports show it may have been caused by an equipment malfunction. Players must work together to gain access to the control room, determine the cause of the containment breach, and escape before critical failure.

Beastly Haunted Trail
The Beastly Haunted Trail is an annual tradition, run by the Beaver County Humane Society. This scary fundraiser touts itself as a not-so-peaceful stroll through the woods. With all profits going to the Humane Society, you can feel pretty good about being scared. Every Friday and Saturday evening in October from 7:00 PM to 10:00 PM. Admission $15 adults; $12 children 10 and younger.

The Windmill Haunted Mini-Golf
For something a little more family-friendly, but still a little creepy, visit the Windmill for a round of haunted mini-golf. Glow-in-the-dark golf balls help you navigate the Halloween decorations and shadows for a hauntingly good time.

Freddy’s Haunts
Freddy’s Haunts is an iconic haunted trail that has been around for over 20 years. Their old-school haunted trail operates rain or moonshine and is full of your worst nightmares. Legend has it that the property on which Freddy’s lies was an ancient Indian burial ground.

In 1860, Fred McCune and his family were looking to build a better life and decided to go looking for property to build their family home. Fred and his brother Todd came across a beautiful stretch of land on top of a mountain that they felt was perfect for their family. They purchased the land and began to clear the property to build their house. While clearing the property, the two brothers found numerous arrowheads and other Indian artifacts. Over the next 3 years, Fred and his family began to experience many unsettling events. While playing outside, Fred’s three sons would complain about a man who seemed to be from another time watching them from a distance.

After dark, the family would hear strange growling and moaning coming from the surrounding woods all while the beat of a drum continuously sounded. Fred’s wife, Susan, would gripe over the wretched smells that seemed to come and go. Fred would always calm his family’s fears and brush off the incidents as though it was all in their heads. One beautiful summer day, Todd decided he would investigate. He was exploring the surrounding wooded area when he came across a mysterious cave. He was certain no one in his family had ever seen it before. He went to discuss the cave with Fred, and together they decided to take Fred’s three sons and inspect the cave. Upon arriving at the mouth of the cave, they noticed a very strong foul odor coming from inside the cave. They were hesitant but decided to enter anyways; they were never heard from again. In her despair, Susan ended her life because she couldn’t bear to live without her family.

The property lied vacant for many decades until 1972 when the Reinhold family thought they found the house of their dreams. They quickly decided to move into Fred’s old family home. John and Mary Reinhold were certain they had found the perfect home to raise their 5 sons and their daughter Melissa. After living on the property for a little over a year, John’s eldest son, John Jr, came across the cave in the woods. John Jr was very curious as to what could be inside, so he entered and never came home. Upon realizing that their son was missing, Mary sent John Sr to find their missing son. After hours of searching John finally found the cave. While standing at the mouth of the cave, he noticed a wretched smell and decided he had to search the cave. He disappeared into the darkness never to be seen or heard from again. Mary Reinhold couldn’t take the pain of losing her firstborn child and her husband all at once and it sent her spiraling into a deep and dark depression. She was stuck in a nervous breakdown and eventually ended up committed to a sanitarium while the remaining 5 children were sent to live with their Aunt in Baltimore, never to know what happened in the cave.

The property has been left abandoned and desolate for years…Are you brave enough to visit?